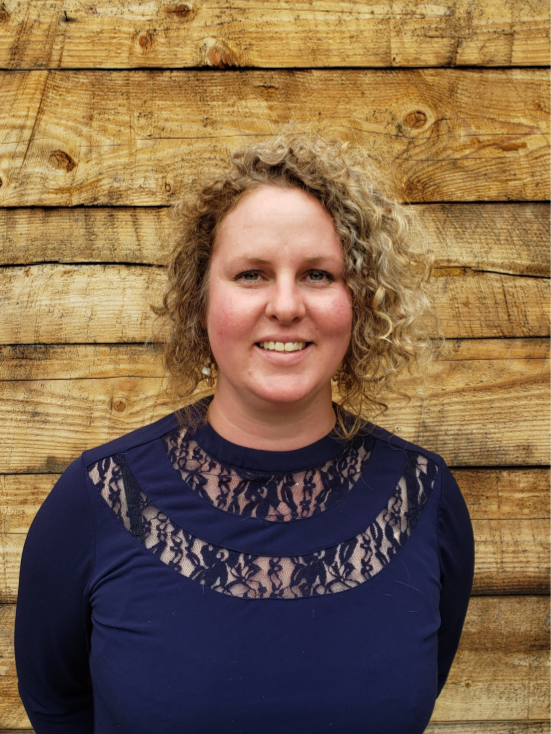 The Hudson’s Bay Company Fort Nisqually, originally established in what is now Dupont, Washington in 1833, has existed as a recreated and interpreted Fort in Tacoma’s Point Defiance Park since the 1930s. Since that time, Fort Nisqually Living History Museum has grown into a premier living history museum, has been accredited by the American Alliance of Museums and serves as a regional attraction that welcomes tens of thousands of visitors a year.

Residents of the Puget Sound area have a range of associations with the museum. Many associate the Fort with a field trip they took as a child, perhaps when the Fort, inaccurately, flew an American flag. Others see the iconic bastions and palisades and think “military,” also incorrectly. Visitors who interact with majority European American interpreters refer to a “settler” and “pioneer” history. And while HBC employees did settle on the land, the site was primarily a business. For the last century, Fort Nisqually Living History Museum has been seen as many things by many people.

The museum’s interpretive and strategic planning, its ongoing partnerships with regional heritage organizations, and robust research conducted by staff, volunteers, and regional historians, enables the museum to share a more detailed history of the site – one that includes the British Hudson’s Bay Company, the economies of empire and stories of diverse communities who lived and worked at the Fort. Sharing accurate and relevant information is not a unique challenge for a living history museum, but when a museum is seen as a place that “recreates the past,” history – in all its vastness and its complexity – can be misunderstood.

Cecelia Carpenter, Nisqually Tribal historian, has written of the historic Fort Nisqually, “This land was Indian Country. The men of Hudson’s Bay Company were guests here.” Native people in the southern Puget Sound welcomed HBC and its employees, but the relationship was a complex one. The imposition of Euro-centric values and economies on Coast Salish peoples, coupled with racial discrimination, ran counter to the traditional relationships, religions, medicine, and resource management among Native people in the region. The Donation Land Act of 1850, which encouraged westward expansion, allowed American settlers to claim traditional Native lands. The explosion of immigration into the region that followed forced the U.S. government into a fraught treatymaking process with local tribes. The original terms of the Medicine Creek Treaty (1854) were inadequate and ultimately unaccepted by tribal leaders, causing the Puget Sound Treaty War (1855-56). The war resulted in the establishment of hunting and fishing rights, guaranteed by the re-negotiated treaty. While Fort Nisqually was not a scene of conflict during the War, Fort Nisqually and its inhabitants were involved, and the museum wanted to tell this story. But it could not do so on its own.

Museums across the United States are beginning to address the dual legacies of colonialism and racism that have historically created barriers to participation by underrepresented communities. The process is challenging and often uncomfortable. Importantly, it requires a willingness to let go of one’s institutional authority, a concept almost antithetical to the very nature of museums as they are understood in western society.

Fort Nisqually Living History Museum leveraged virtual programming that began during COVID-19 to create a space where Native voices could direct a conversation about the history of the original inhabitants of Puget Sound. With critical assistance from tribal partners, the museum brought together a consortium of Native historians from diverse tribes and scheduled a live panel discussion on the Puget Sound Treaty War and its aftermath.

The outpouring of support for the program, from participants and attendees alike, encouraged project organizers to continue the conversation. The program evolved from a single scheduled panel to a four-part series and now a museum-produced podcast, “Indigenous Voices.” For participants, the program was a chance to share the story of the Treaty War from the perspective of the tribes. Several participants are descended from Treaty War warriors and tribal leaders of the era, lending a human element to the story that is very different. The museum, along with its audiences, gained new perspectives on the War and its legacy.

For tribal people in the region, the Treaty War is not something that lives in the past. It is a battle that continues. In a recent podcast episode, “I Need to Feed My Indian,” panelists discussed how the Food Sovereignty Movement relates to the protection of treaty rights won in the Puget Sound Treaty War. In the month the episode was released, a legal ruling dismissed charges against two Tulalip fishermen, Treaty of Point Elliot (1855), brought by the State’s Department of Fish and Wildlife for alleged shellfish trafficking. The War is long over but the battle continues.

By engaging in this work and advancing native voices in the telling of Puget Sound history, the museum aspires to more than “recreating” the past. It commits to shaping a future that includes a more representative history. To view the panel discussions, visit https://www.youtube.com/watch?v=yC3XeIFJDnc. Additionally, here’s a link to the podcast https://www.metroparkstacoma.org/indigenous-voices-podcast/.

Elizabeth Rudrud is the Events and Volunteer Coordinator at Fort Nisqually Living History Museum. She has been with the museum since 2019.