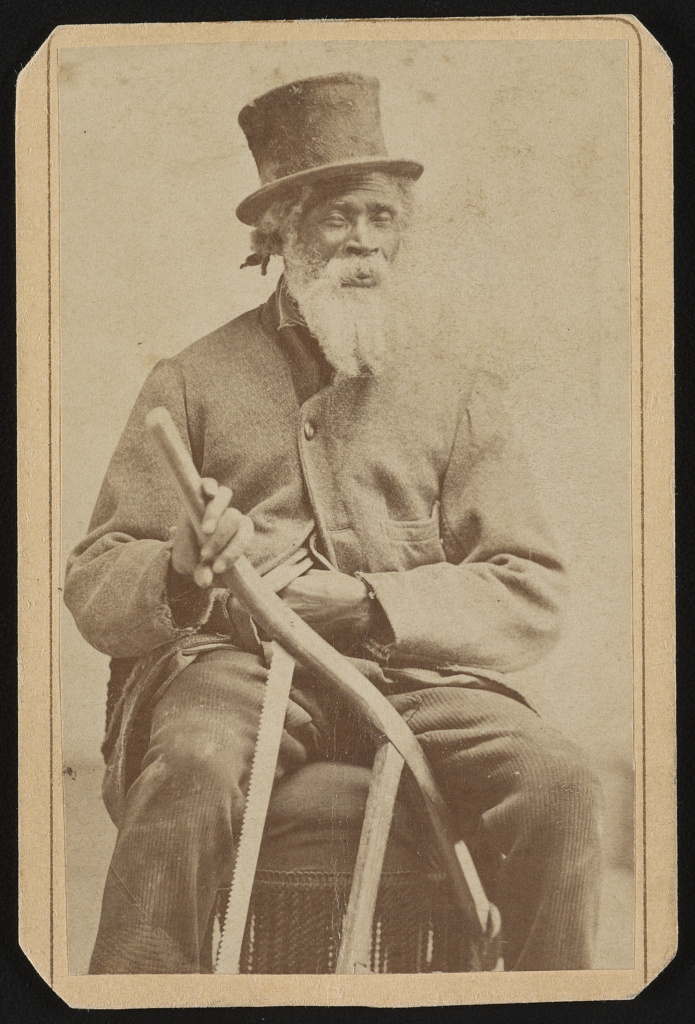 African culture was a particularly major component in the development of southern U.S. culture as well as American culture as a whole. In interpreting American and largely southern history, it is so easy to slip into saying how certain great and wealthy men built this and grew that, when in reality much of what is spoken of was not only done by the labor of enslaved African Americans, but were also accomplished through the skill and knowledge of these people. These skills were passed from generation to generation and have often carried forward to today.