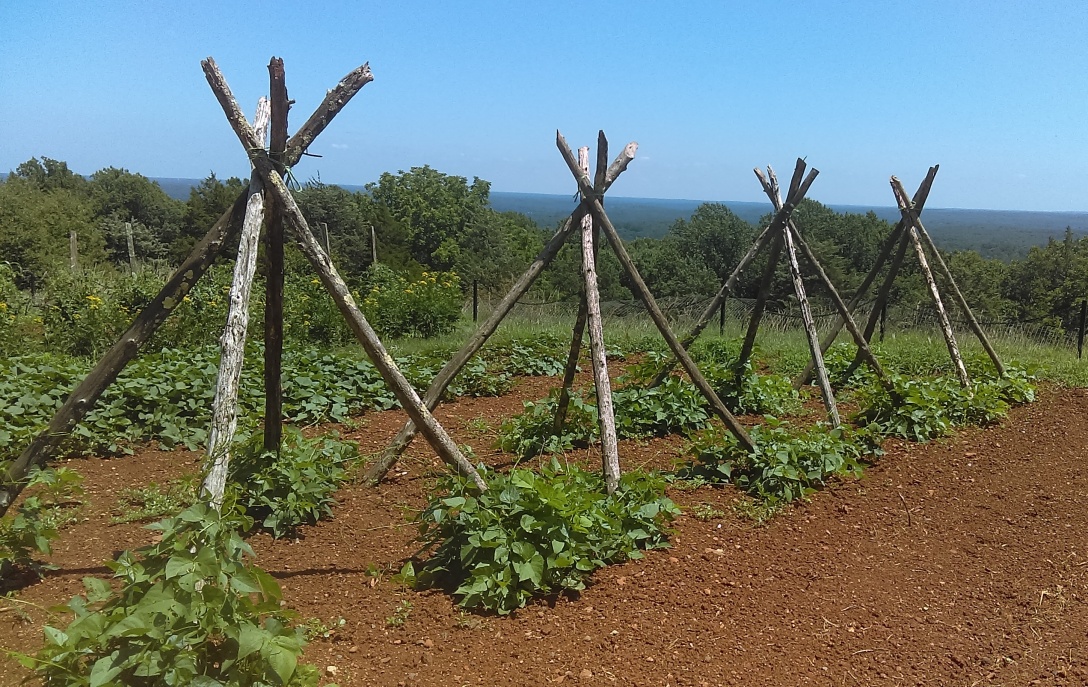 To visit the home of a historical figure is always an experience to be partaken…especially for a historian. In July 2019, I had the privilege to visit Monticello – Jefferson’s estate in the mountains of Virginia – while on vacation with my family.

I was enthralled with the classic architectural details of the house, the beauty of the surrounding countryside, and enjoyed walking the extensive grounds and gardens. The small museum gallery that was near the visitor center was also a highlight, with its mixture of interactive and standard exhibits that gave much more detail about the people and objects of Monticello.

For a plantation, though, I was disappointed to find that agriculture was barely presented. Horticulture and food were discussed in great detail, but very little was said in regard to the actual crops and animals being raised by Jefferson. Nor were the revolutionary experiments that he was conducting in soils or animal breeding discussed.

There were several minor mentions of Monticello’s agricultural activities scattered around the site. Examples included a mention of sheep in a panel about textiles, two postcard-size butchering diagrams in the smokehouse, and a small 10-foot section in the museum gallery that features a plow with Jefferson’s wooden moldboard design. All of these are tantalizing hints of a forgotten legacy – one that is on par with importance with his political achievements.

I do not fault Monticello’s staff for choosing the areas to focus as they did: they are faced with the same issues that many museums face in order to make their content relevant in a digital age. They are shaped by political and social perceptions of the current age, and what people are willing to fund. They also chose their narrative based on the seeming wealth of scholarly research available on Jefferson.

What is interesting to note is that while Jefferson is lauded as the father of modern American agriculture, there is actually very little published about why he is called such. Upon searching, it surprised me to find that there was hardly any literature available for academics, let alone the general public. So far, I’ve been able to locate one book from 1991, and several academic journal articles from 1945 that were specifically devoted to Jefferson’s agricultural activities. Being used to having multiple sources about figures like “Farmer” George Washington at my fingertips, it seemed very inconsistent that so little research exists for the contributions that affect our daily lives even now in 2019.

It would be fascinating to see what “Farmer” Thomas Jefferson’s agricultural journals hold. Certainly with a growing increase in non-chemical methods of agricultural, it would be of interest to see at least where the current no-till planting practices developed from.

Who knows? It may take a book to hold them all.

Following some conversations the author found the following additional source:

Blog editor Martha Katz-Hyman did a little digging and found the following sources on Jefferson’s agricultural work for those interested in more information.

Thomas Jefferson, Thomas Jefferson’s Farm Book, with commentary and relevant extracts from other writings; ed. by Edwin Morris Betts (Charlottesville, VA: Thomas Jefferson Memorial Foundation, 1999; originally published in 1953). The blog author found a transcription of the Farm Book online at the Massachusetts Historical Society. You can access it here: https://www.masshist.org/thomasjeffersonpapers/farm/